Dissecting the Joke With Matt Hutchinson and Haran X - One4Review 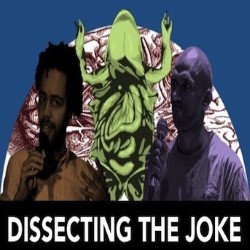 This isn’t strictly a comedy show, and it’s listed on the venue poster as ‘science and rationalism’. It’s actually a science experiment; a proper one with an ethics policy and links to UCL. They’re investigating laughter – why we laugh and what the effects are. In order to do so, they have to have an audience who’s laughing, and the show has three people (two comedians and a doctor) to make you do so.

There’re three parts to the experiment. In being part of the audience, you’ll also be filmed, so they can analyse when and for how long people laugh. You can choose to do the before and after test, to see what laughing has done to your pain threshold (it doesn’t hurt). And you can do their online survey – the questions in which are themselves cause for thinking more about laughter.

The comedy in this isn’t necessarily important, though it was of a sufficient standard that they’ll have plenty of data, and with enough variety of subject matter and sorts of comedy that most people will find something funny. There’s also a bit of an exposition at the end of theories and research into laughter, which was really fascinating.

It is a little strange to be reviewing a science experiment, which is why this hasn’t got any stars. I’ll leave those to the peer reviewers when they publish their results. 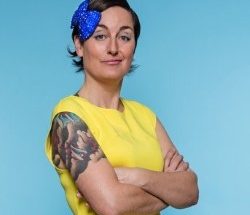 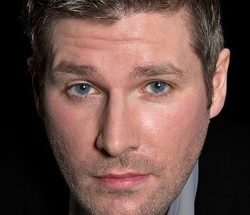 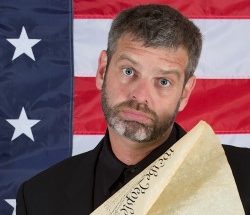 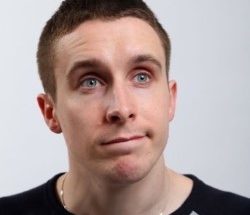