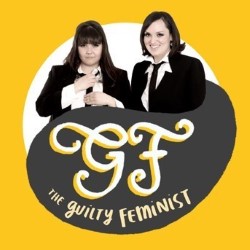 If you’ve heard the Guilty Feminist podcast, you’ll know about this show. The audience wasn’t solely comprised of podcast-audients, though enough to help the newbies along. It’s hosted, as per the title, by Sofie Hagen and Deborah Francis-White, and they have a guest to join them for each episode. Each episode has a theme, though I suspect that an episode may be edited together from at least two recording sessions. The theme I heard was body hair and it was riveting.

It was really interesting to see behind the scenes of the podcast recording, and it’ll be even more fascinating to see what stays in when the podcast is released. Mses. Hagen and Francis-White have excellent chemistry as hosts: their talents compliment rather than overlap or contradict, and they seem to genuinely like each other, so there was some lovely friendly (and funny) ribbing throughout.

The issues discussed were done so sensitively – especially when asking questions of the guest – but also with a sense of genuine reflection and exploration. I’ve never heard an audience so absorbed or concentrate so hard at a Fringe show – or even in a university lecture – as this audience did to the issues presented.

Ms Hagen, I have no problem with awarding you the five stars requested. 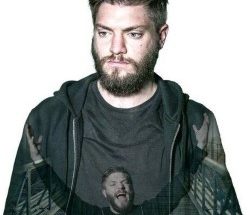 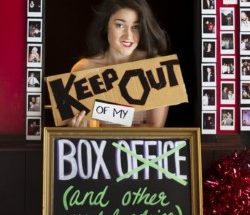 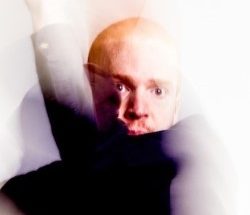 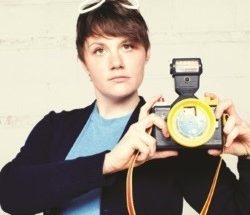