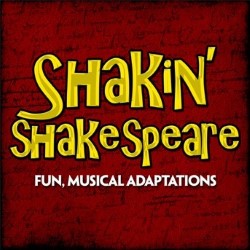 Shakespeare would be shakin’ in his grave at some of the licence taken with his characters, but it was worth it.
Three different shows are on offer, Macbeth, Hamlet or Romeo and Juliet. We saw the love story of many a GCSE syllabus, with a cast of nine, singing, rapping, and dancing their way through the key elements of the story, as well as a few additions.

One highlight was Rosaline’s song, as was the infamous, but in this instance disrupted balcony scene. The balcony itself is practically a star of the show, as was French stereotyped Paris, and the falsetto Nursey.

Seeing the show with an impressionable child, I particularly enjoyed Juliet’s very rational queries about taking the potion, and was impressed by the handling of all the deaths.

If you’re looking for the bard’s every nuanced word, stay well clear, but if you’re looking for fun, silly rhymes and in a warped sort of way, an introduction to literary criticism of the texts, then check the flyers for the play of your choice and book before this local theatre group sell out. 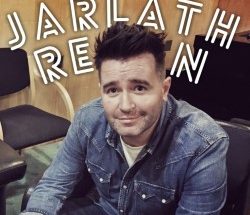 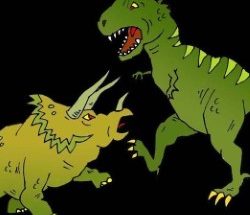 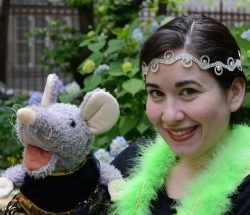