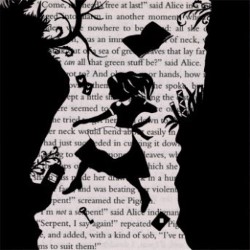 Book adaptations are commonplace at the Fringe, and Alice in Wonderland is a good place to start. For those who are somehow unfamiliar with the story, it tells of a young girl, Alice, who finds herself in a strange land, where nothing is what it seems.
Before the show began, some children were given props to look after until later on. We were introduced to Alice and the rabbit, and so began Alice’s adventure. This really is a lovely piece of children’s theatre. The cast were all fantastic. They provided all of the music throughout, and were talented actors and musicians.
At one point, the children were asked to join the cast on stage, and at other times were given the lyrics and actions to join in on musical numbers. What was really good about this show is that it stuck to the story, was very much a proper play, but had just the right amount of participation to keep it interesting. Oftentimes children’s theatre is either too silly, or too serious, but this struck the right balance. This show is advertised for children aged 7-12, which feels like the correct age.
Overall, a gem of a show, excellently performed. 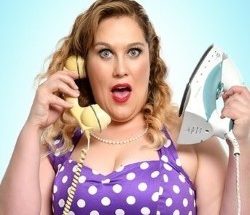 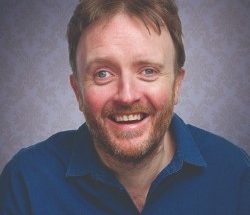 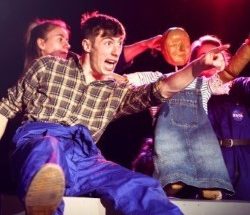 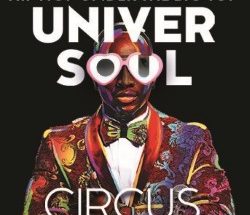