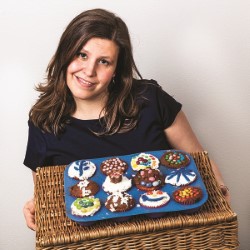 It’s nearly the end of the Fringe, and this performance certainly felt like it: drained and lacking in energy. It is an early afternoon slot, the audience was small, and the show is free to enter. All of which sound like excuses rather than legitimate reasons.

I would describe Ms Dundas is a storytelling stand-up, and the show contains stories around three major topics – politics, the name of the show, and dating. The commentary and stories are interesting enough in themselves, but they don’t quite stand up strongly enough to be good overall comedy. There were sparks of verve and panache, but not enough to withstand the lacklustre energy.

Ms Dundas’ performance is sufficiently competent to suggest that with better material and possibly some caffeine, a show by her would be a good, entertaining, bet. 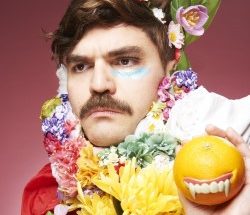 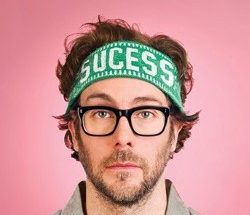 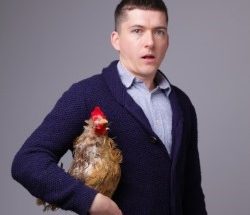 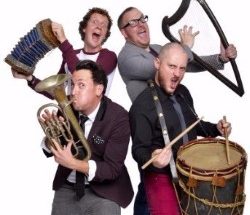