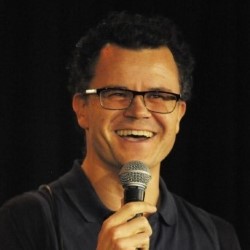 When he burst onto the comedy scene way back in the 90s Dominic Holland was touted as being one of the up and coming people in the world of comedy. That was of course before he was married and had his family.
His last visit was 11 years ago and he opens the hour of well written and funny, even if fairly safe, material in the packed out Voodoo Rooms.
The family back story unfolds and the almost unprecedented rise to fame on his oldest son Tom starting with starring in Billy Elliot in the West End to his progression to being the latest Spiderman.
Although Tom’s rise is the focal story, Holland’s other material on being 50, prostrate issues, visits to both garden centres and National Trust properties and his involvement in household tasks provide the scope for him to find self-deprecating slightly grumpy dad humour in abundance.
There were a couple of stories that stood out for me, the incident where he managed to break his leg and a close encounter with a Hollywood A lister while being at a film premier being the pick.
Holland has not lost any of his appeal in his absence from the Fringe. Don’t make it so long until next time please Spiderman’s dad.
****
Reviewed by Geoff
Voodoo Room Ballroom
16.40 to 17.40
Until 27th 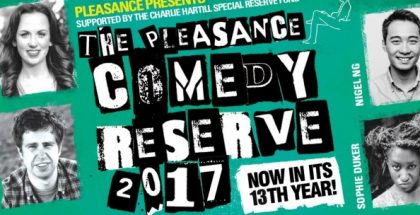 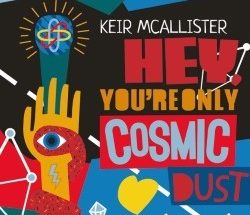 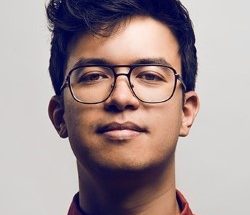