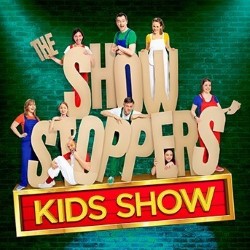 The Showstoppers is musical theatre like you’ve never seen before – or will again. That’s because the entire show is improvised. From the very beginning, members of the audience, but only the children, decide how the story is going to play.
The cast members are unbelievably talented. To be able to sing so well, and make up the songs as they do so, is just amazing to watch. One cast member took on the role of asking the children what was going to happen next. On the day we saw the show, the story included bush babies, Harry Potter, Elsa, Miss Trunchbull, mountains and rainbows.
The show lasted around an hour, and during that time we had a story with a beginning, a middle and an end. We also had the children up on the stage learning a dance that including dabbing… my little one’s favourite part.
It is, as you would imagine, very loud, which might not suit all children. I would also arrive early. Although the cast do their best to ask children throughout the audience, we were at the very back and it was difficult to be seen.
Overall, an excellent musical show for all the family. 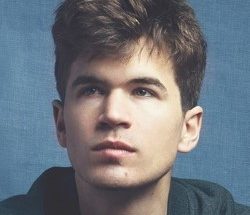