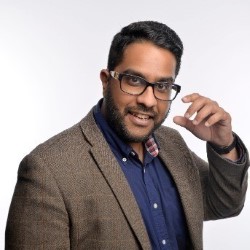 Eshaan Akbar has returned to the Fringe this year following his much acclaimed debut last year and judging by the size of the audience on this early show indicates that he is making a name for himself.
Akbar the product of Pakistani/Bangladeshi parents is British though in most things except when it comes to cricket… well his dad did play for Pakistan a number of years ago.
He is also a lapsed Muslin, citing his love of bacon and beer amongst the reasons for this, yet the main stay of this hour is about the Koran and how things are interpreted, he even has a copy of the holy book on stage with him to read verses and explain to one and all some of the teachings and philosophy of his lapsed faith.
Akbar has a great stage personality, he manages to elicit numerous laughs along the way, not making fun of religion just pointing out things that may have been misconstrued over time. For me anyway, some of the material away from the core subject occasionally seemed to be added to lighten the atmosphere.
***
Reviewed by Geoff
Gilded Balloon Turret
14.45 to 15.45
Until 26th (not 15th) 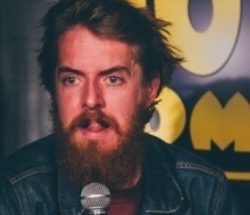 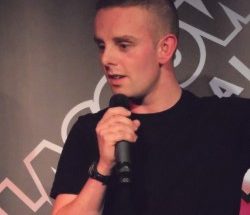 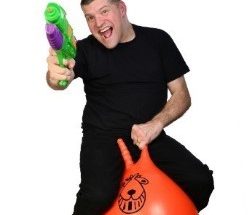 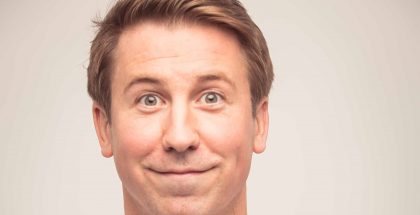