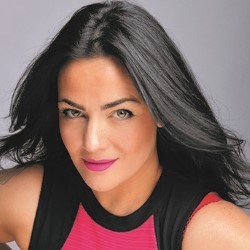 Julia Sutherland had for many years worked for the BBC as a presenter and producer and in this period of her life asked many comedians and others loads of questions about themselves and their lives. Probably the most difficult interview she could carry out is the one she is presenting at Fringe 2018 and that is herself.
During the course of her hour she uses all the skills of her ‘other’ job, that being a stand-up comedian, showcasing her stage presence, pithy, witty writing and assisted by a ‘volunteer’ to ask her pre-prepared questions as a vehicle to assist the process in what is in essence a synopsis of her, bumps and all with a smidgen or two of VT footage along the way.
From her early school days, journal writing teenager through to being a competitive, occasionally inappropriate, consciously uncoupled mother, Ms Sutherland entertains with hilarious, mostly self-deprecating, anecdotes garnering a multitude of laughs along the way, and yes there is a further talent in her armoury as well.
She has no regrets in her life choices. The mantra don’t say why say why not applies, which would a good enough reason to attend this early afternoon show.
****
Reviewed by Geoff
Gilded Balloon Turret
13.30 to 14.30
Until 27th (not 13th) 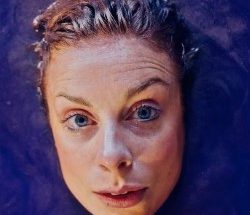 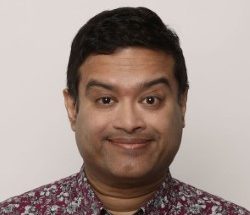 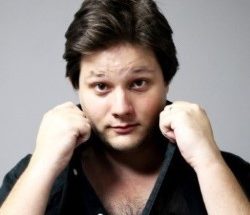 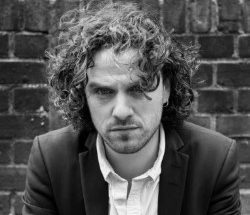