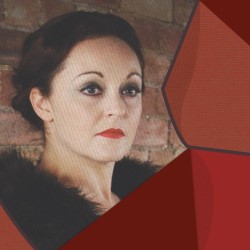 Covering the lives of 3 of Picasso’s lovers, this was 90 minutes of spellbinding drama in the Fruitmarket Gallery. We meet Fernande, Olga and Marie-Therese who describe their lives before, during and after Picasso giving an often-harrowing insight into life with the genius.
First, we meet Fernande, played with ethereal beauty by Judith Paris. She glides delicately across the stage, describing her miserable youth, her introduction to, and life with, Picasso, and his subsequent heartless desertion. Then, we meet Olga, played by Colette Redgrave, who struts confidently across the stage, emphasizing her pronouncements with a snap of a fan. She launches into an attack on Picasso, demeaning his stature, his love making, his ability to be a father, but as before, a heart-breaking story emerges of Picasso’s ability to love deeply, then abandon those he has loved. Finally, Marie-Therese (played by Kirsten Moore), creeps onto the stage, cowering under the imperious gaze of the departing Olga. Hers is the tragic story of a 17 year old girl molested by Picasso. Her naïve descriptions of her life paint a picture of an abuser manipulating a young girl to his own ends but despite it all she accepts the treatment meted out to her until she can take no more.
I deeply cared about all the characters on stage and the acting was superb. Despite the obvious downsides of living with Picasso, each woman was able to give you a sense of why they were attracted to him. He certainly was a complex character and this play is a perfect illustration of this fact. One recommendation – grab a cushion on your way in – the benches aren’t the most comfortable. The staging is perfect for this play however, allowing the audience to get close to the characters and feel their pain. Thoroughly recommended!
Reviewed by Rona
7pm
Fruitmarket Gallery 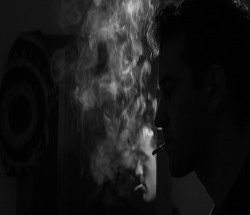 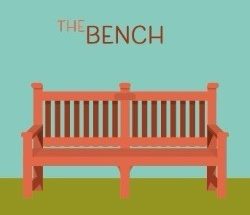 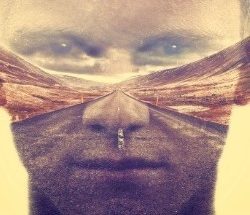 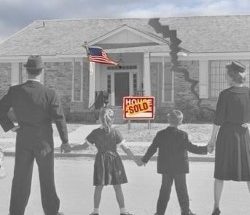