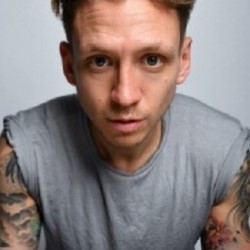 It is true that Alistair Williams falls into the demographic of a privileged white male comedian, but is it his fault? He is trying to forge a career doing something he loves, having given up a far more lucrative job to do so, yet some people don’t think he should be allowed to speak on some subjects because of this stereotype. Is that not a prejudiced viewpoint too?
Williams is able to use his creative comedy brain to get points across, make people laugh, harvesting several applause breaks too so he must be doing something right? Right!
His material on posh schools, job interviews, a ‘joke’ degree, London living costs, inept zoo keepers, his absolute fear of sharks and having a MMA girlfriend all were well crafted even if not ground breaking.
The thornier topic of racism does get a slice of his time devoted to it as does the changing world of dating today. Williams also quips that with the little money he makes each year he is doing his bit to close the gender pay gap, he is not making light of this major issue in any way, but does find a number of laughs in his observations, while putting forward his own thoughts.
Alistair Williams appealed to all on the night, his hour was appreciated by all genders, ages and ethnicity which surely is the way it should be. All I’m sure will be looking forward to next year’s offering.
****
Reviewed by Geoff
17.25 to 18.25
Just the Tonic Just Up the Stairs
Until 26th 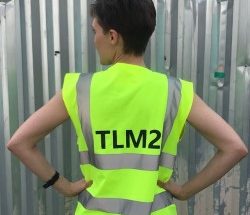 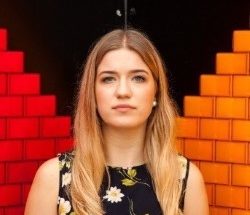 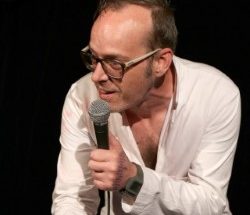