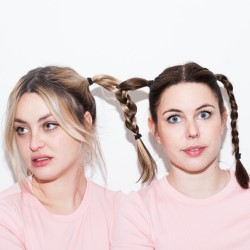 So normally a two-star show would be cringingly awful, likely have a vanishingly small audience, and lots of people would be wondering if they could surreptitiously leave. This show isn’t two-star for those reasons – because there were some genuinely hilarious elements – but for the fact that it felt more like a work in progress than a complete and polished show. I hope the work does continue to progress because it has potential.

Sisters Maddy and Marina are ostensibly and respectively a classically trained actor and clown-school graduate. The show consists of loosely strung together vignettes of Maddy’s ‘show reels’ (things put together to demonstrate an actor’s skills) and other bits, like the school assembly, conversations between two mothers, and a pitch for investors in a new invention.

They seem to have good instincts for what is funny, but haven’t managed to develop the ideas thoroughly enough yet. The stage personae of Maddy and Marina weren’t established strongly enough for those characters to then be playing other characters (Medea, characters in a new ‘Pinter’ play), and then there be laughing about what was going on. Which layer of character was laughing? Was it the ‘real’ Maddie and Marina? It might seem trivial, but it was mildly distracting, and symptomatic of the unfinished feel to the show.

This duo have potential, but it’s not quite there yet. 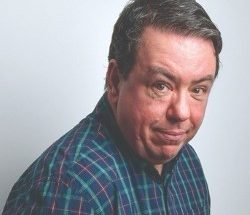 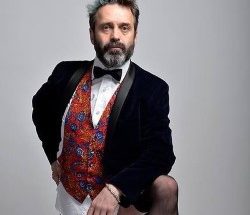 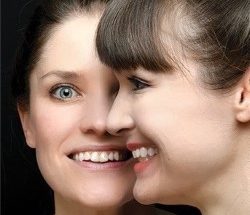