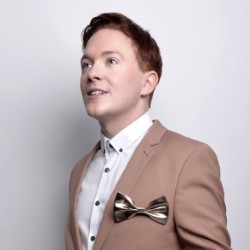 There can be no doubt that Stephen Bailey is a comedian who is going places. The queues form nearly an hour before show time and he has to turn many away simply because all the seats are full and the rafters also have many hanging from them, okay the last bit isn’t true but you get my drift.
Stephen Bailey is in evidence from the start, getting people seated explaining the format and them we are off into an hour of him at his very best.
Bailey shies away from much involvement in current affairs, he is more intent in talking about family, friends, his gays, friend Natalie, dating and interacting with the audience.
He is a blatant flirt, chatting to two men in particular, one gay, one straight currently, he adds and gets piles and piles of laughs from everyone there.
His early life is briefly included as are a couple of his amours, he can say things that a different comic may cause offence with but such is his charisma nobody can object in anyway.
Bailey has had involvement in TV shows before, but a soon to be aired Chanel 5 show sees him in a presenting role, so I’m guessing if he returns to Edinburgh next year, a festival he doesn’t like, then he better get himself a bigger and better room.
****
Reviewed by Geoff
17.15 to 18.15
Free Sisters Maggie’s Front Room
Until 26th 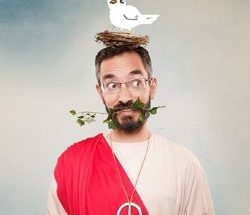 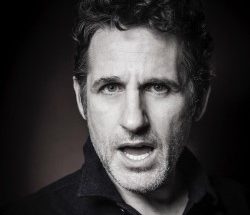 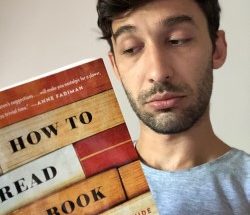 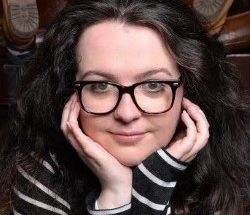