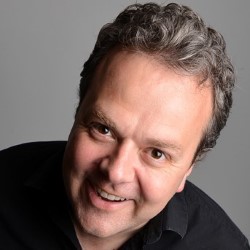 You know where you are with Hal Cruttenden if you’ve ever seen him on telly and can always be guaranteed a decent hour of comedy. Hal enters the stage to rap music pretending to be gangsta but he knows once he opens his mouth his camp style won’t carry it off. Hal is a great entertainer and has the audience laughing throughout the show. He is happy to send himself up with a lot of his subject matter centred around being middle aged and the anguish and crises that brings. He also discusses, or amusingly moans about, long term relationships, particularly once the honeymoon period is over,  having teenage children and his lack of authority over them, he just can’t do disciplinarian dad.  He also expounds on being posh and how deep down he’s a socialist, well for other people anyway. He spoke about being a school boy at an upper class London school and how they were bullied by other “toffs” with a very funny and credible Milton Jones impersonation thrown in. His observations about social media were also spot on.

He interacts really well with the audience who loved him and could relate to his material. Definitely worth going to see, a very funny hour. 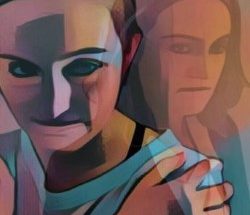